Trump Ought to Ease Up on the Jewish Warmongering 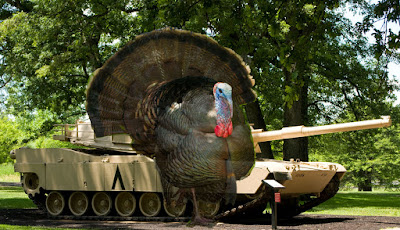 Trump would do well to recall that Obama was elected on the glittering generality, "Change!" To the American People, that supposed change was an end to war. Instead, Obama brought us more and more war.

People like Trump because they believe he represents authentic change. We are increasingly weary and wary of war. Trump is turning us against him as he continually beats the war drums for the sake of the jews.

Trump continues to brown nose the jews and scapegoat Muslims for many of the ills the jews have brought us. He never, ever, points the finger of accusation against jewry or Israel. Instead, he pours praise on both and pledges not only our military, but all of NATO to the service of the jews to slave as the jews' soldiers and isolate and slaughter still more millions of Muslims. This as the very real threat of communist aggression challenges us and our European allies.

This is highly troubling and it is turning America against Trump, because we do not want to fight more of the jews' wars. We want the immigrants out, and no more to come in, simple as that. We want to be away from these foreign people. We do not want to travel with weapons of war into their lands and surround ourselves with their corpses. We just want to live our lives in peace in our country without an invading and hostile enemy pouring over our borders. 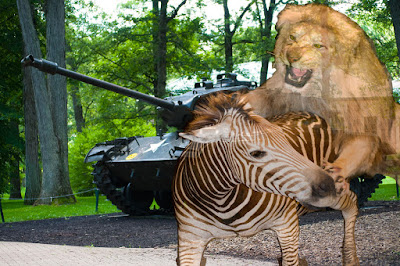 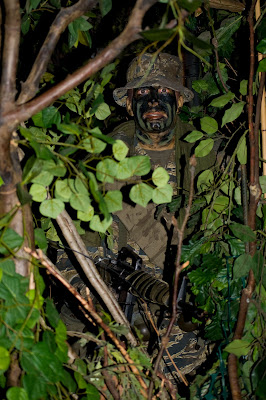 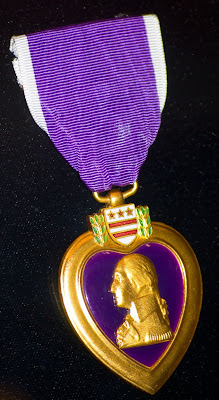 Trump better learn that and learn it quick, or his lead and support will dwindle due to his jewish swindle, creating more enemies for us, still worse debts and endless war with the world. We are sick and tired of that jewish program for America and the more Trump shows himself to be just another potential puppet for the jewish war machine, the more disgusted we will become with him and them. 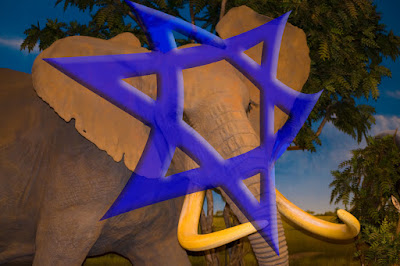 If Trump sincerely wants to make America great again, he will have to lay the blame where it belongs, with the jewish elephant in the room. There truly is no other way to solve our problems. If he will not do it, then someone else must and will.