Tying Hillary to Satan Is a Good Way to Discourage Blacks and Catholics from Voting for Her, or Voting a Straight Democratic Ticket which would Include Clinton 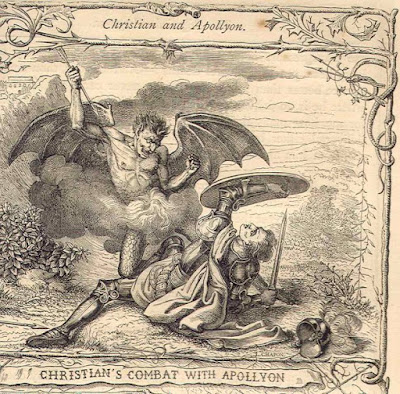 Blacks have carried their superstitious nature with them from Africa. Black churches have always been hubs for the democrats to spread their message and encourage black turnout at the polling booths.

Blacks, fearing for their immortal souls, would find it hard to vote for a witch who supported Satan worshiper Saul Alinsky. This will not provoke them to vote for Trump or against Hillary, but it would probably keep a fair portion of them from voting for a witch who rebels against God. Same is true of the large number of Catholic democrats. The Catholic Church has tried to subvert America and Europe by participating in White Genocide by means of sponsoring immigrant migration into our nations. This is one way to stop them from putting communist Hillary Clinton in the White House.

The democrats are trying to push blacks into voting a straight democratic ticket, knowing they are not enthusiastic about voting for Clinton. We should inform blacks that they are being deceived in this way and that they should not foolishly vote a straight democrat ticket but keep open their options, even their option to opt out of voting for Satanist Clinton. It is critical for republicans to face the reality that some issue or campaign will drive blacks in many districts to vote en masse. It is key that they discourage straight democratic ticket votes. They should use black voices to warn blacks how the democrats are exploiting them and tricking them into a straight ticket vote for a Satanist.

Posted by Christopher Jon Bjerknes at 10:59 AM