It Is 5600 BC All Over Again, And the World Is Upside Down 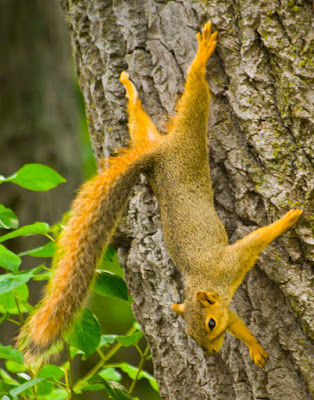 The Brits have wisely decided to abandon the sinking EU ship to the third world. Great Britain has reawakened to the fact that it is an island adrift from the Continent. It's isolation is its strength. We Americans should learn from the fact that the waters of the ocean safeguard US, and we must cease to invite in a foreign invasion that will surely destroy and then completely replace us.

The British Isles departed from the Continent circa 5600 BC, and from the jewish tyranny of the EU in 2016 AD. Symbolically, the head of the snake fell off and the jew Cameron has fittingly resigned his post as captain of the Island, leaving to it sail on without his misdirection

The jews are punishing the Brits by attacking their financial world, as the jews always do when things do not go their way. Let us hope the Brits do not fall into the jew communists' trap and that they do NOT also abandon NATO.

I am noticing that many midwest farmers supported Sanders and reject Hillary Clinton. Not sure if this will translate into a majority of new support for Trump or not. Nobody likes Hillary Clinton, not even Bill. He prefers fat young jewesses who roll their own, to his betrothed witch from hell. 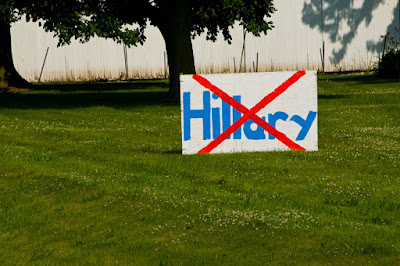 There is a lot of closet support for Trump, sort of like that for David Duke. Many people won't say it loudly, but they will vote for Trump, mostly due to the image he has as being anti-immigrant, which he really is not. They ought to also support him for speaking out against the unfair trade practices of China, Mexico, etc. But I think most of the support is an anti-immigrant sentiment which is growing and rising around the world. 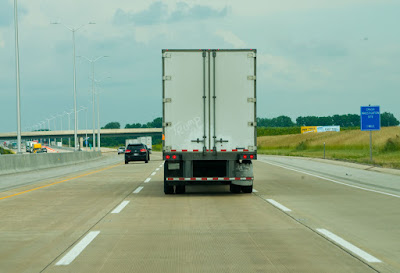 We need more White children in America, so do your part and vote and make babies. Trump talks a lot about ISIS, but why is he not talking about the terrorism against Whites taking place in Southern Africa? Why cannot NATO support those of European blood in Africa, rather than spill White blood for Israel in the Middle East?

Learn from Great Britain the importance of keeping America intact and isolated by the defensible moatlike oceans from our enemies. Do not invite our enemies or competitors in, and do not call for the secession from any of territory, which isolates US by means of two great oceans from the hordes who seek to first occupy, then evict us.

The British Isles are again a sanctuary in the sea. The British must now repatriate the invading hordes of Asians and Africans, and send back also the Continentals, who belong among their own. British blood is not Slavic and should not mix with it.

As always, if you click on the pictures, a larger version will open up.

Posted by Christopher Jon Bjerknes at 11:58 AM